The 15 year Anniversary of the iconic T200 Celebrations

The 28th June marks the 15th anniversary since the historic Trafalgar 200 celebrations which took place in 2005 on the Solent between Portsmouth and the Isle of Wight. As part of the celebrations, Her Majesty the Queen took part in an International Fleet Review. This was the continuing a tradition going back to the 15th century. Her Majesty set sail on HMS Endurance to review a fleet of over 167 ships of the Royal Navy and of over 30 other nations. As well as these military vessels other non-naval vessels such as the passenger liner QE2 took part. 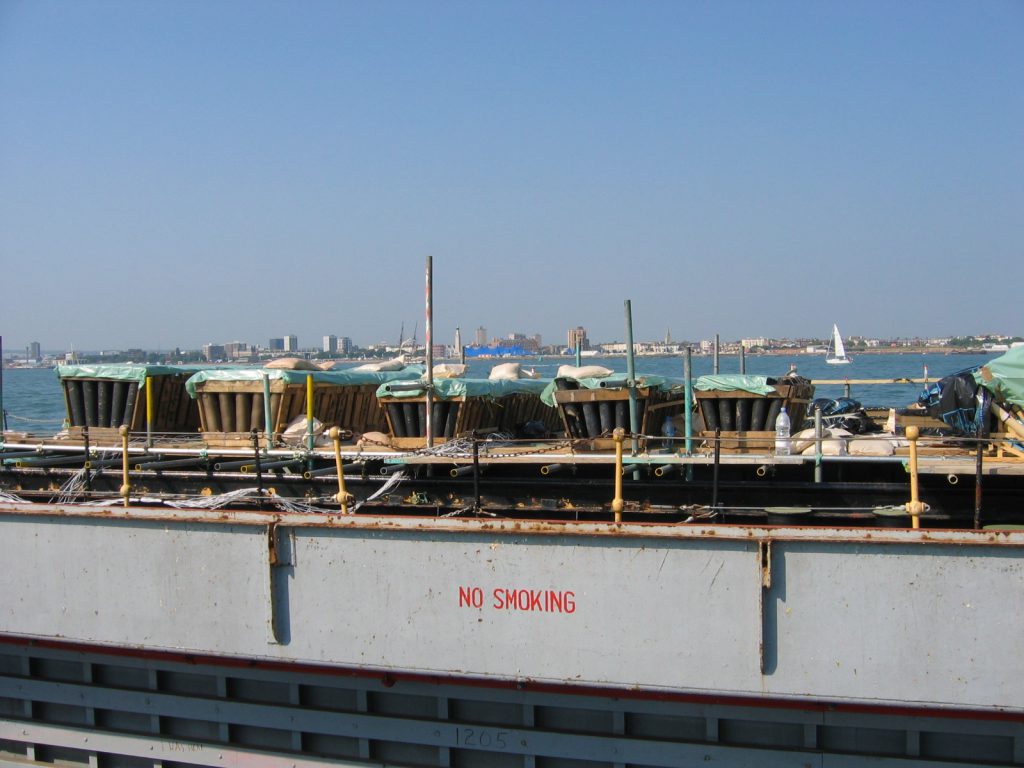 Later that day the crowd was entertained by aerobatic and flying displays, including an appearance by a Spitfire, helicopter aerobatics and a special performance by the Red Arrows. At the end of the day’s festivities, a reconstruction of the Battle of Trafalgar occurred with the Grand Turk standing in for HMS Victory, and with a red and a blue side (rather than French and British ones), culminating in a son et Lumiere and grand firework display, one of the largest maritime displays in recorded history.

This date also holds a significant moment in the history of Titanium Fireworks, it was Ian Walkers first display and the first time the four directors of the company worked together to deliver a pyrotechnic performance. The display was and still is one of the largest displays to be fired on water consisting of six large firework barges and 30 pontoons creating a one kilometer frontage for the thousands of people who gathered on Portsmouth Southsea. 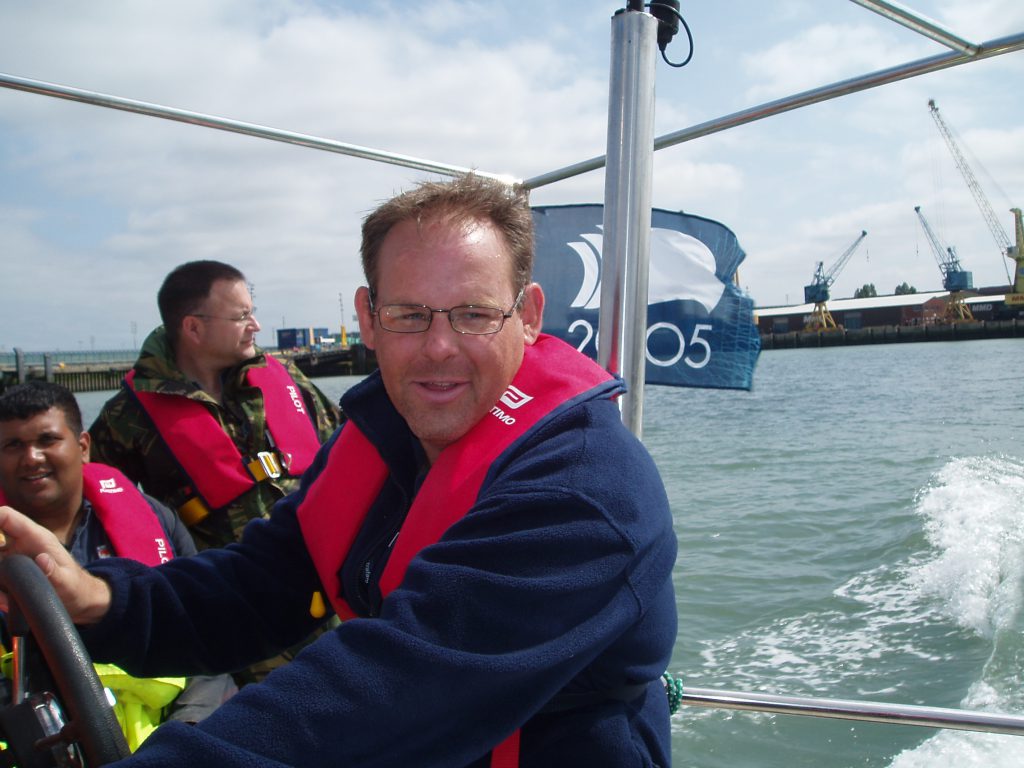 The son et Lumiere included a battle reenactment from 14 tall ships where we designed and fired cannon charges and special effects as part of the event narrated by Robert Hardy. The firework display itself was synchronized to a 15-minute soundtrack and utilized in excess of 4,000 cues and a crew of 40 pyrotechnicians. It was a great rehearsal for what was to follow the birth of the Titanium Fireworks team and the desire to deliver stunning and spectacular pyromusical displays. 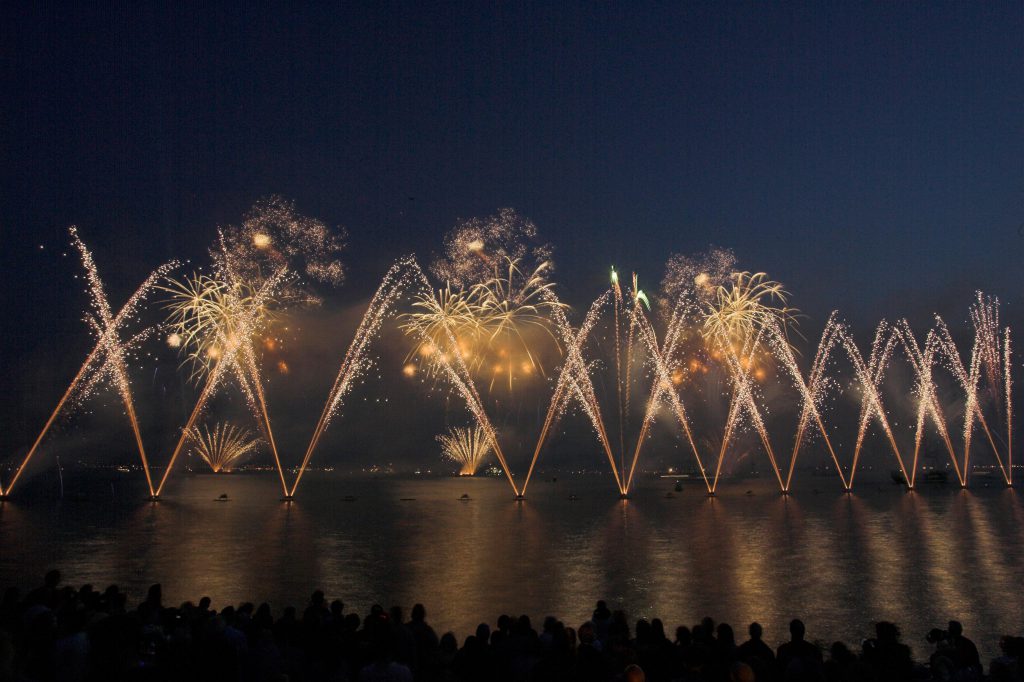