Titanium Fireworks have enjoyed unrivalled representation on celluloid featuring it not one but two Hollywood blockbusters. The first was the Theory of Everything; a moving true story about the life of the late, great Professor Stephen Hawking who studied at St Johns College Cambridge and continued to teach and undertake his research at Cambridge University. The lead roles were played by Eddie Redmayne as Professor Hawking and Felicity Jones as his wife Jane, with both gaining nominations for Academy Awards. 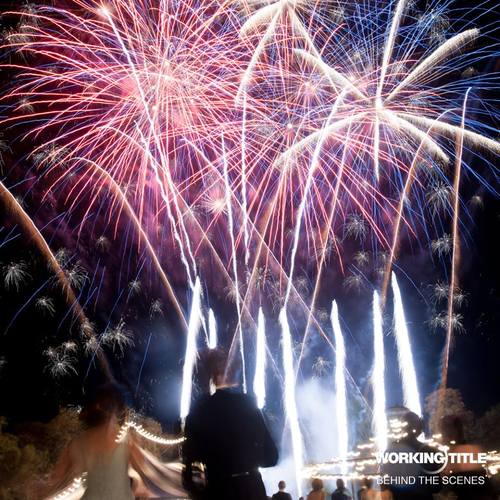 We were contracted by Working Title Productions to deliver a short display on location at St Johns College as part of the movie’s May Ball scene. We were asked to fire three identical displays each lasting a minute. This was to allow the crew to capture a wide variety of angles and reaction shots. On the final day of shooting we were privileged to be visited by Professor Hawking himself.  He was known to be a huge fan of fireworks and came to watch the display, sitting directly behind the firing desk looking up to the sky. That particular scene can be viewed on the following link,

The second movie in which our displays feature is the blockbuster “Now You See Me 2” – a caper thriller starring Jesse Eisenberg, Woody Harrelson, Morgan Freeman and Michael Caine. The film follows the four horseman who resurface and are forceably recruited by a tech genius to pull off an almost impossible heist. Part of it is set in London where the horseman broadcasts live at midnight on New Years Eve. In conjunction with our client the Mayor of London and the production company Jack Morton, we had to liaise with the film’s producers to help them to successfully and safely film our 2016 New Year’s Eve show. Various boats and barges were positioned within our exclusion zone together with aerial shots from drones and a helicopter. 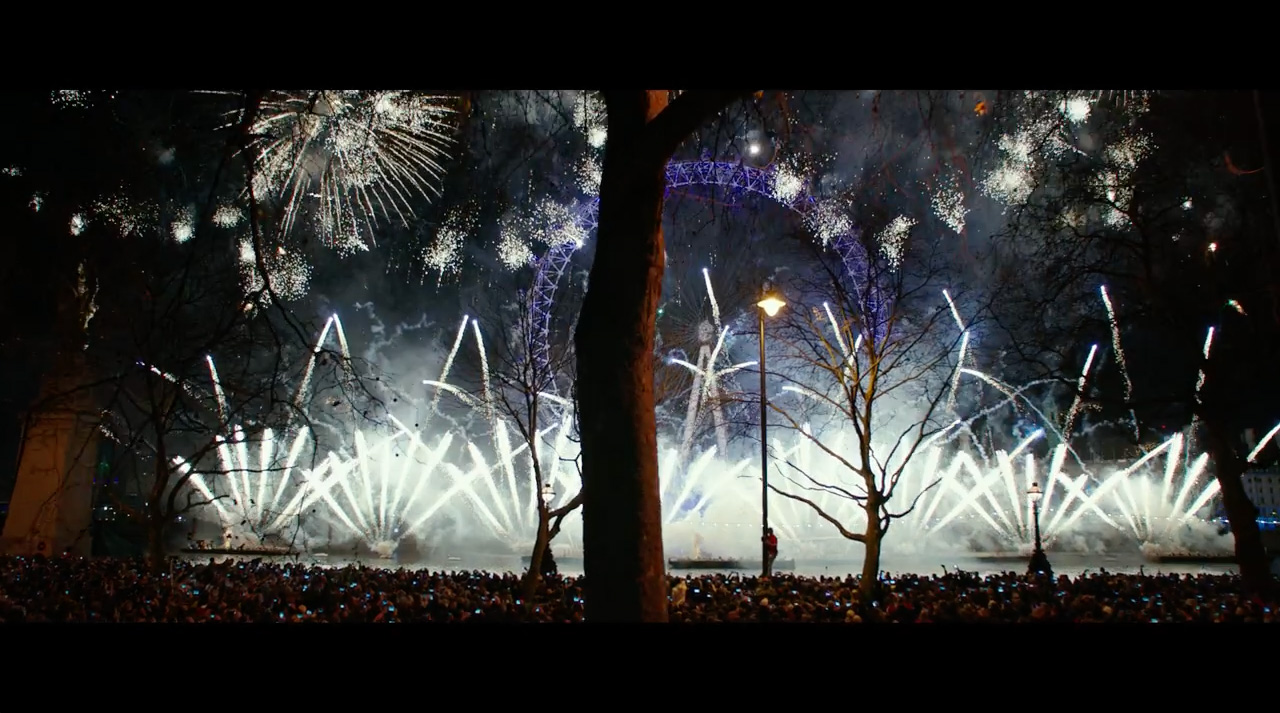 We always love to see our shows captured on camera, but to witness them on a massive cinema screen is especially thrilling. 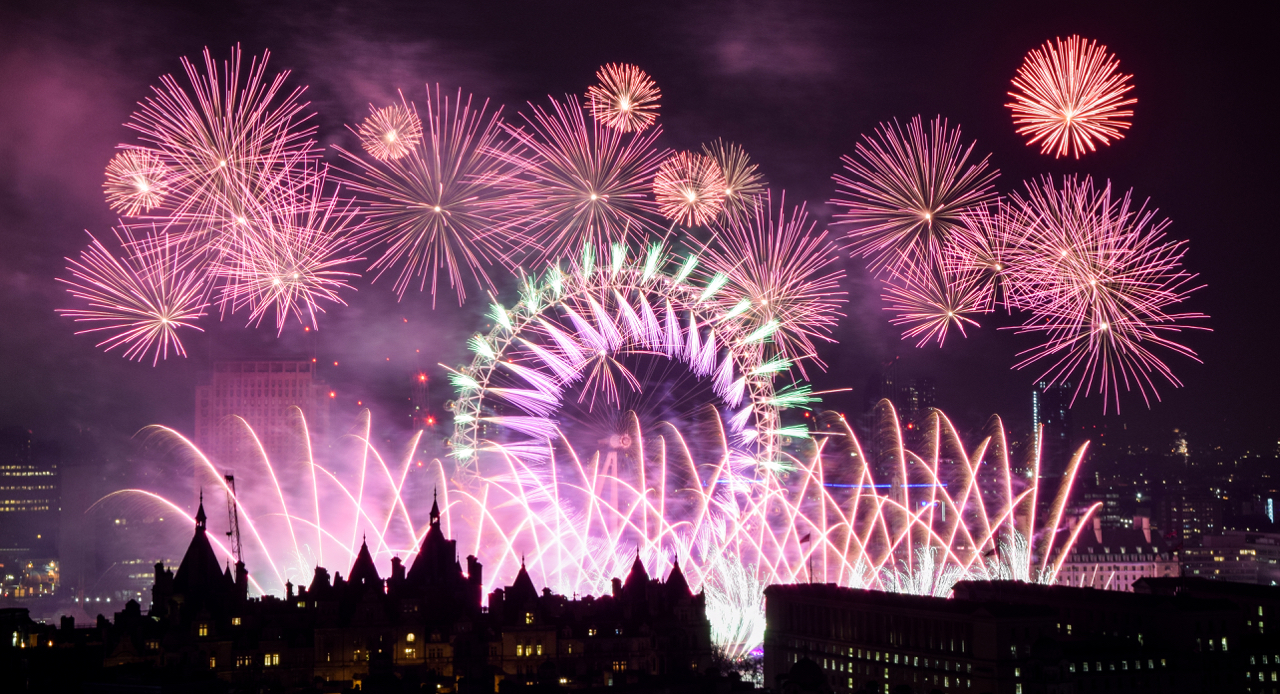 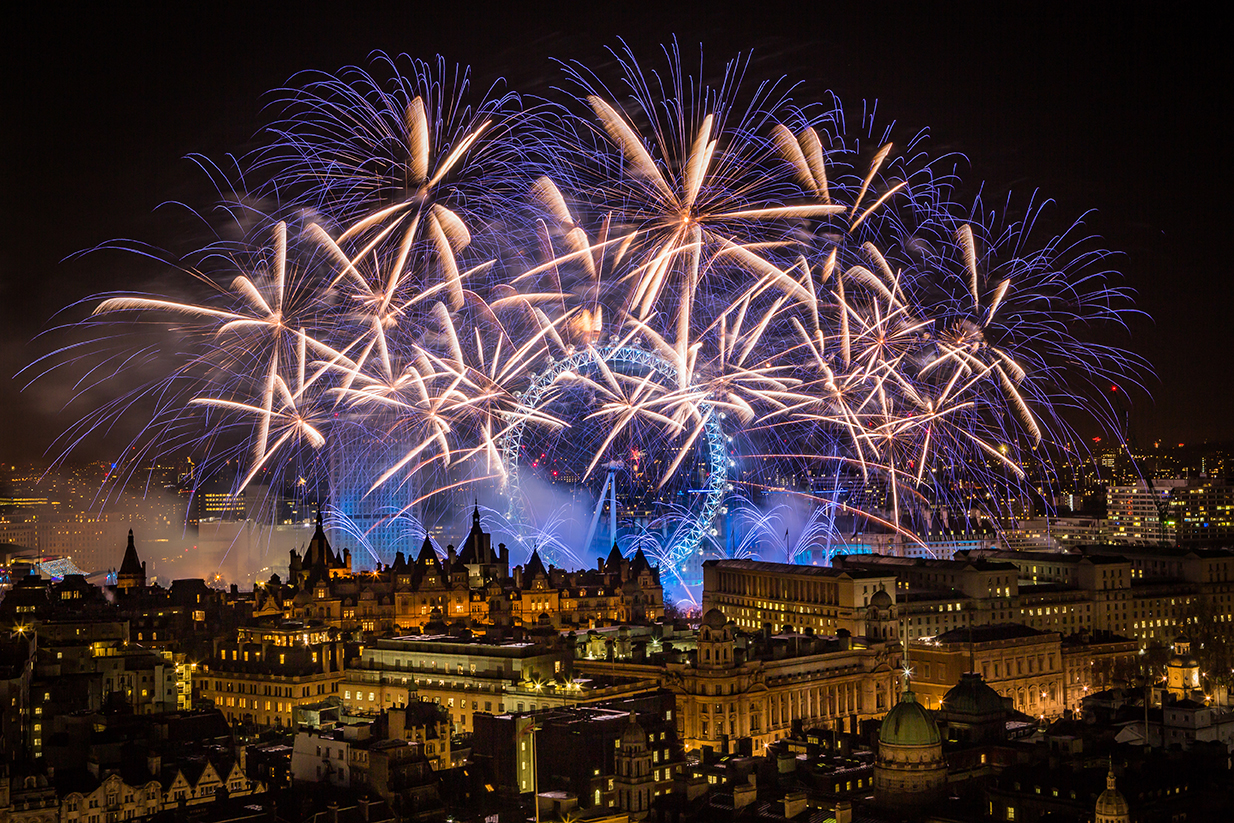