We have been very busy since starting our New Year with the three biggest displays in the country – London, Edinburgh and Hull. Our summer program has been packed with May Balls, festivals, private parties, weddings and concerts. Take a look and see what we have been up to with some of the highlights of this summer and also a quick look ahead to the rest of the year.

Adele the Finale at Wembley

After 15 months of a world tour covering Europe, America, Australia and New Zealand, Adele finished her 119 shows at Wembley Stadium in June 2017; billed as “Adele The Finale”. The concerts broke the attendance record set by U2 back in 2009, drawing nearly 98,000 fans.

The set list saw Adele perform a huge range of songs from all three of her studio albums including Hello, Rumour Has it, Rolling in the Deep and Skyfall, reaching a climax with Set Fire to the Rain illuminated by a pyrotechnic display by Titanium Fireworks. 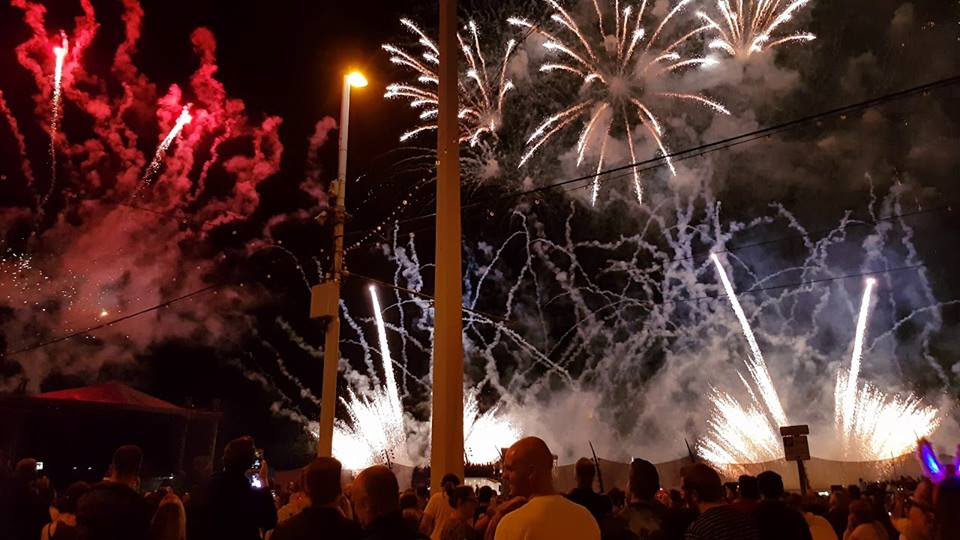 Will Smith at the Livewire Festival

We rounded off our Summer Festival season with a display for global superstar Will Smith and DJ Jazzy Jeff the Livewire Festival in Blackpool.  As their first live show since 2005 they wanted to pull out all the stops so we put on a massive 5 minute finale fired from 300 metres of beach and the top of the stage to a capacity crowd of 20,000 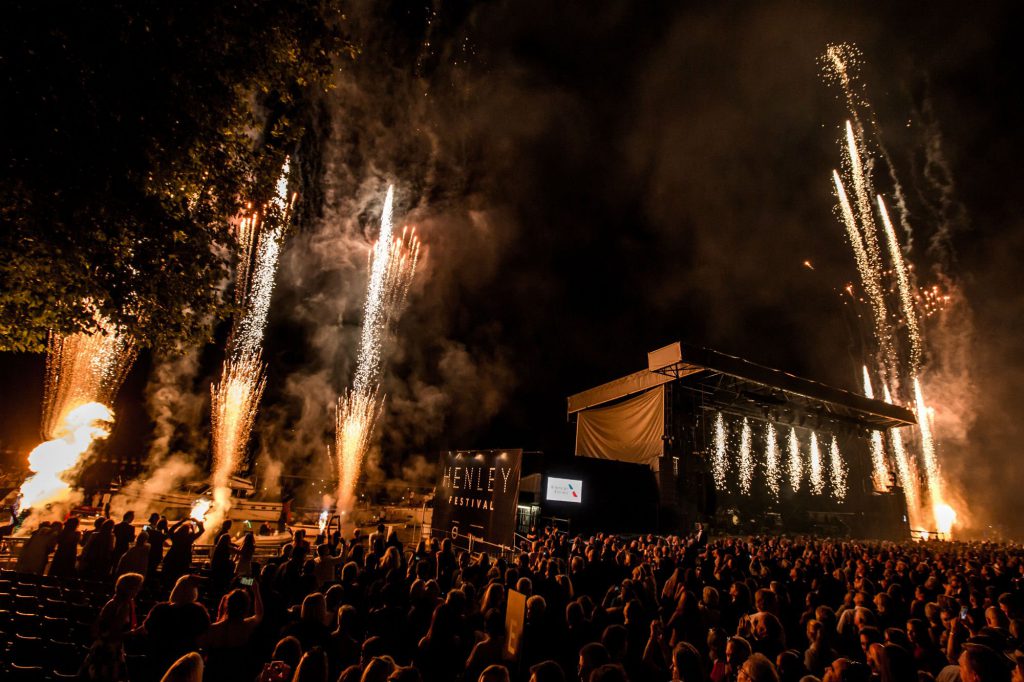 For 35 years Henley Festival has served audiences with an annual celebration of artistic excellence and innovation. For 2017 the artistic director wanted to alter the format of the firework finale from the traditional aerial display from a field far away on the opposite side of the river to a more intimate experience. We delivered an innovative solution synchronising close proximity pyrotechnics and flames from 6 pontoons and the stage to a percussive sound track which delighted the audiences at the Festival. After 5 successful displays our client commented that ‘Titanium scored very highly on the pleasure-ometer’.

We are looking forward to firing at these upcoming exciting events: 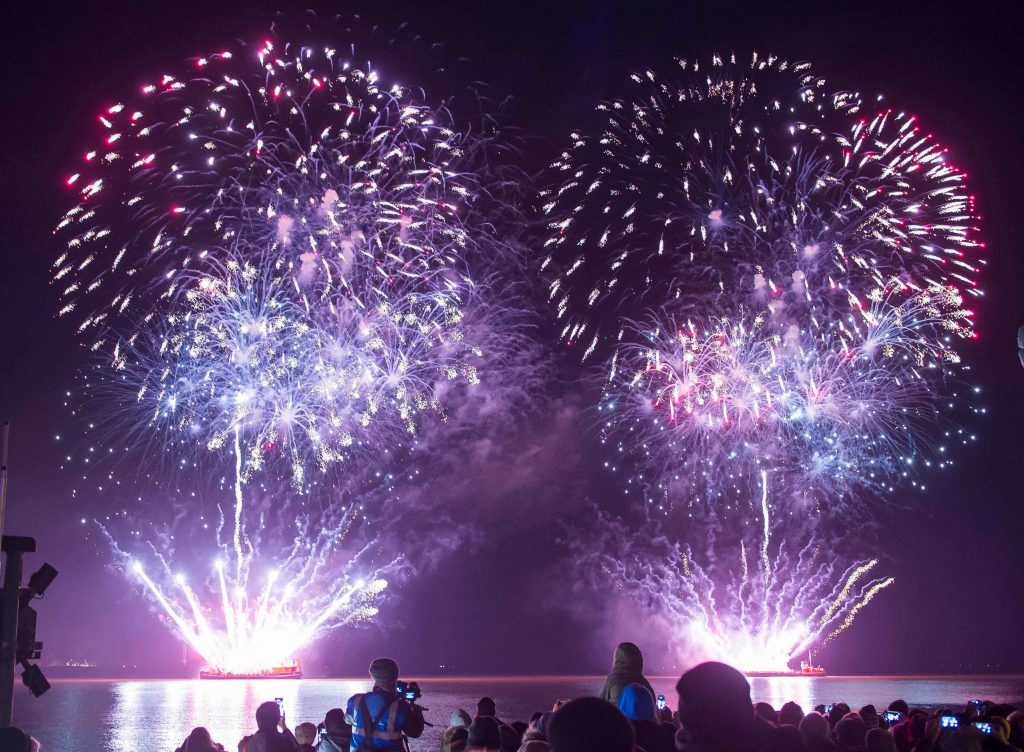 Titanium Fireworks are delighted to announce that we have been asked to provide what will be the largest firework display in the country over the November season. Liverpool and Wirral are joining forces to create the incredible visual and musical display. The River of Light will fire on Sunday 5th November from two huge pyro barges in the Mersey for an expected audience in excess of 90,000 people. Find out more about this free event here. 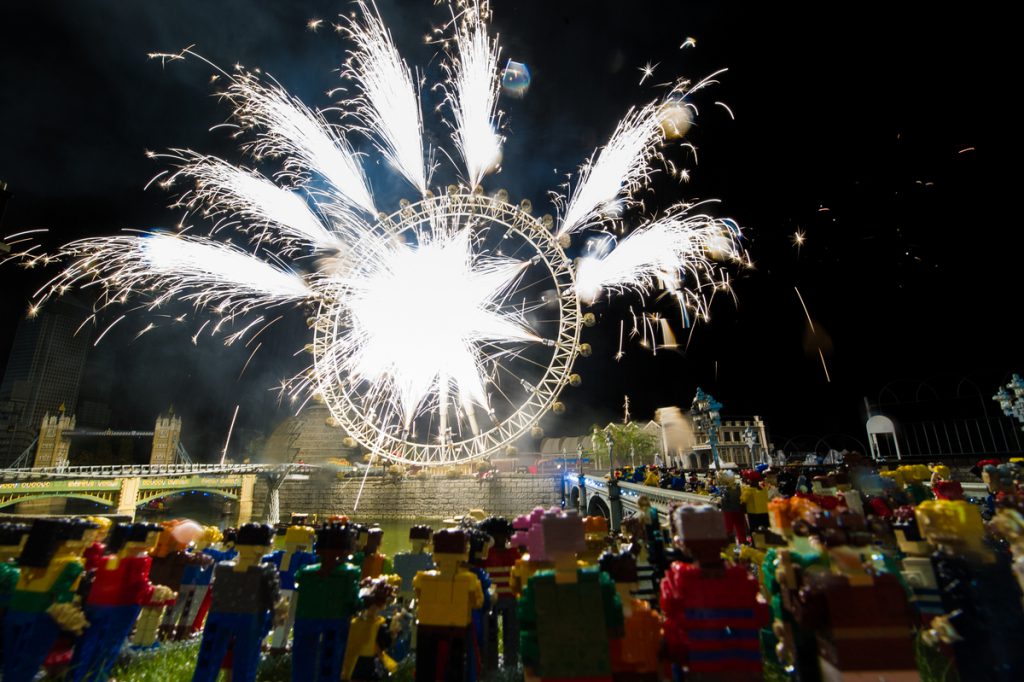 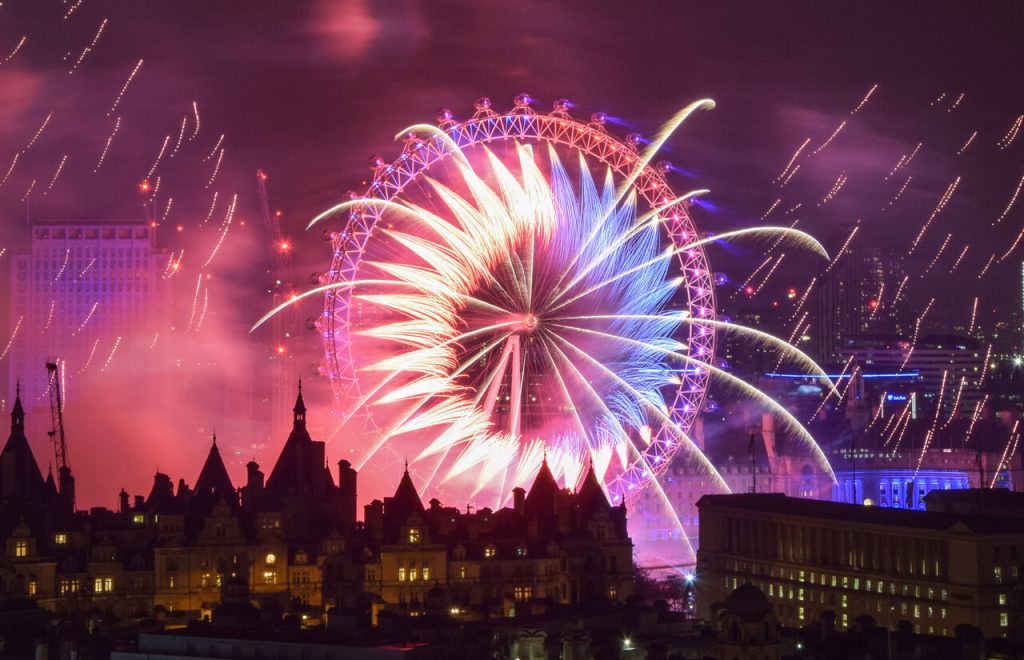