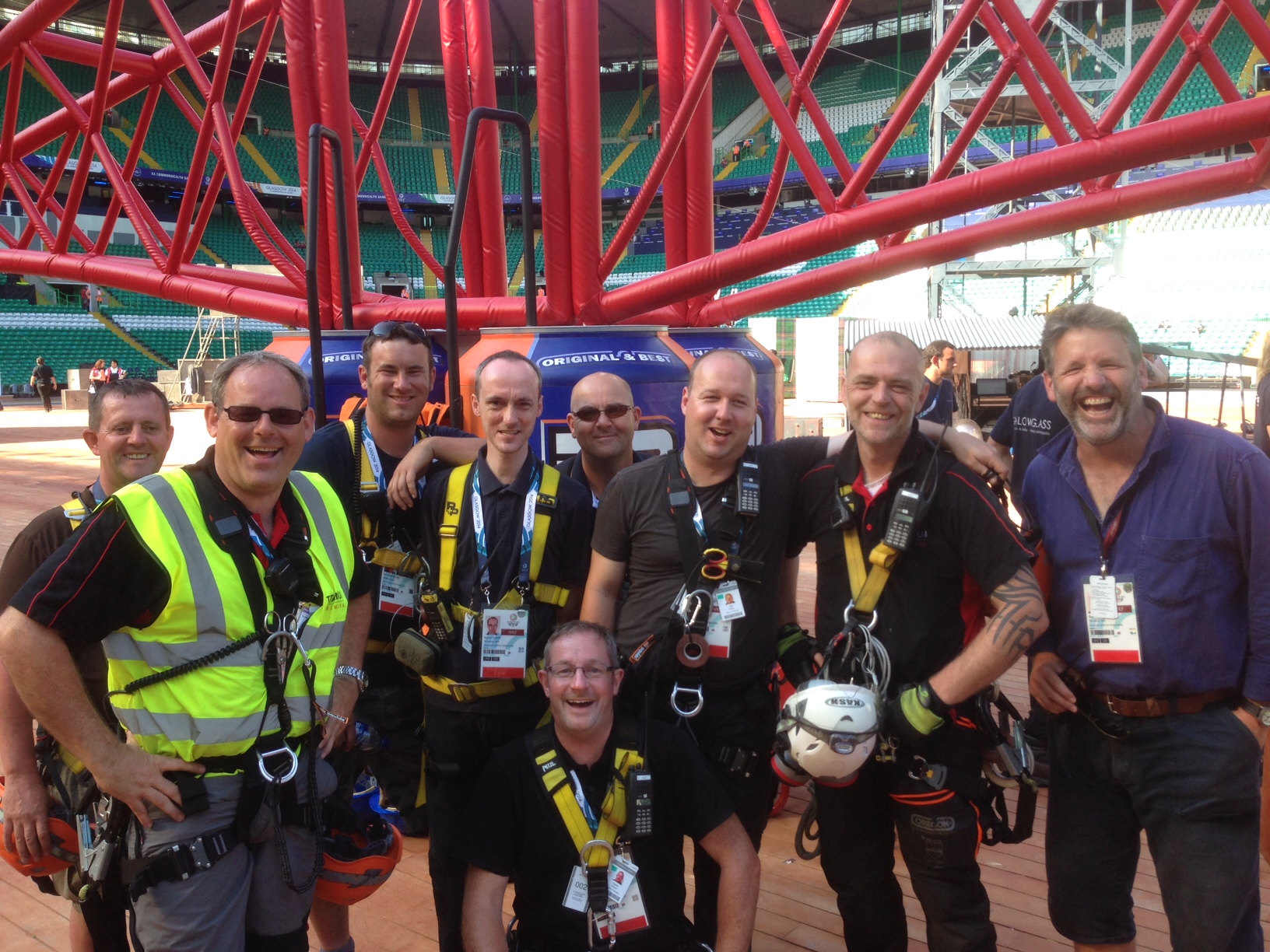 We can hardly believe that it is two years since we delivered the fireworks and pyrotechnics for the opening ceremony of the Glasgow 2014 Commonwealth Games at Celtic Park. 2014 was a big year for Scotland and the Commonwealth Games was one of the highlight events of their year long Homecoming program, with other events including the Ryder Cup, 700th anniversary of the Battle of Bannockburn, European MTV Awards and the 50th Anniversary of the Forth Road Bridge. 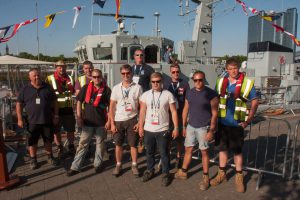 Working alongside the ceremonies team led by David Zolkwer of Jack Morton Public Events, Titanium Fireworks were responsible for designing and choreographing a number of pyrotechnic sequences to enhance the creative narrative of the opening ceremony to finish with a spectacular multisite and stadium roof finale. A team of 26 pyrotechnicians worked tirelessly for two weeks rigging the aerial sites around the city including 21 pontoons along a half kilometre stretch of the river Clyde. 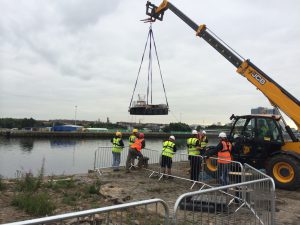 Meanwhile a team of 8 working at height riggers loaded and installed 3000 stadium pyrotechnics from the world renowned Spanish manufacturer, Ricasa. Celtic Park was transformed into a stage to welcome the world and the athletes from 71 nations. We fired a number of sequences including the Queens declaration to open the games, the start of the athlete’s parade, the raising of the flag and closing the ceremony with a pyromusical finale. 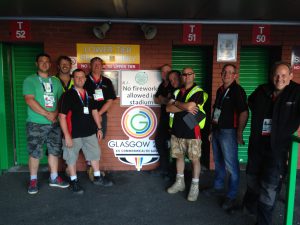 With London 2012 very much in the public consciousness, Glasgow 2014 wanted to show off to the world a celebration of sport, it was a party atmosphere and everyone was welcome, we were very proud to play a small part in providing a spectacular city wide and stadium roof display to showcase the XXth Commonwealth Games to the World. 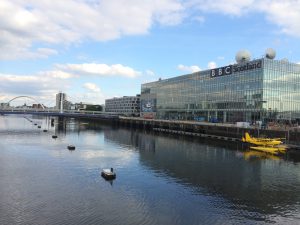