10 Things you Learn as a Pyrotechnician 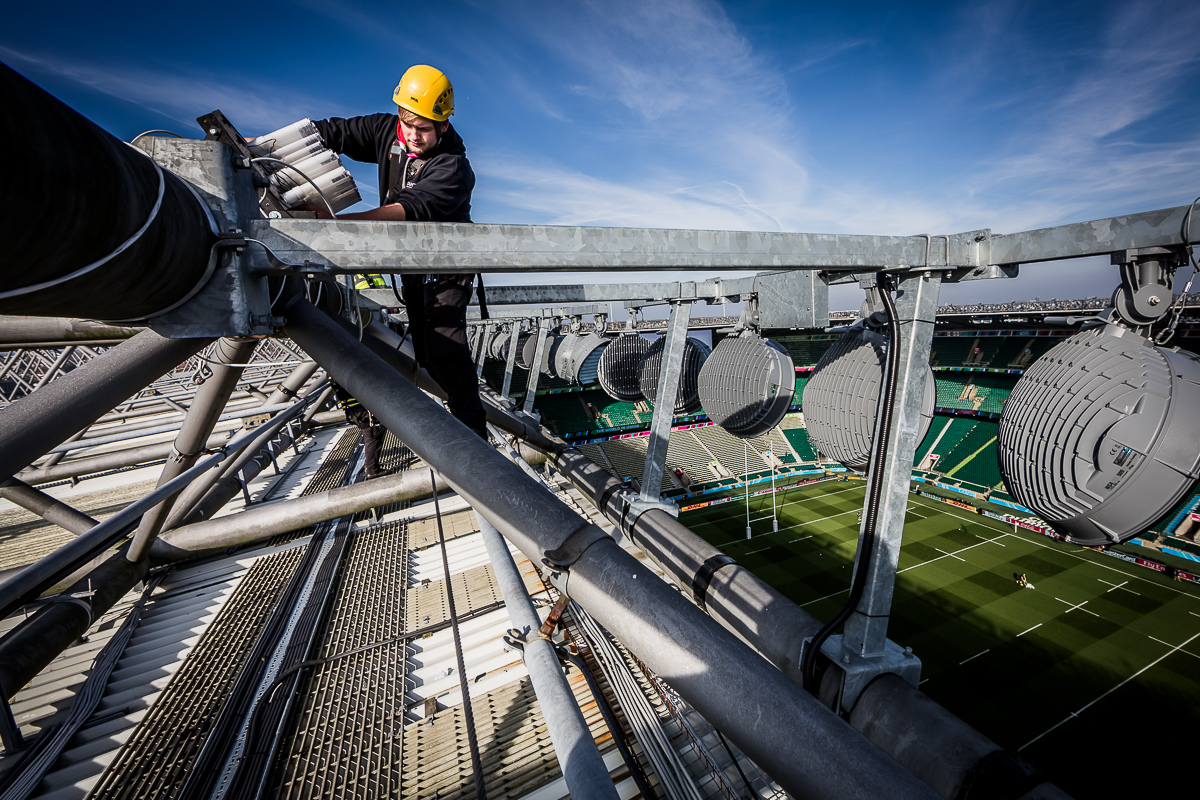 2. Wet grass is not wet tarmac: I once spent nearly 5 hours in the dead of the night digging out a 7.5T box lorry which had been sunk to it’s axle on a wet field. The term “floor it” should never be used when you feel the wheels spin – it is the equivalent of winding up the window of a car when you can hear the flat tyre flapping – it is only going to get worse so stop and work out a better exit plan!

3. Beware the Law of Sod: Working with fireworks is a passion and a joy but never forget that you are dealing with things that go bang and can cause serious injury or worse. Always consider the worst thing that could happen when rigging and mentally work back to a position of safety for yourself and your audience. The Law of Sod really does exist and if there is a 1 in 100 chance something might go wrong it will – just to remind you. 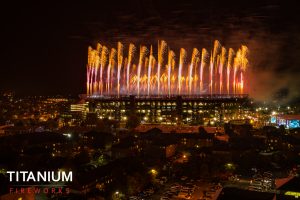 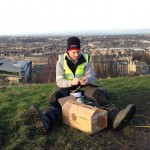 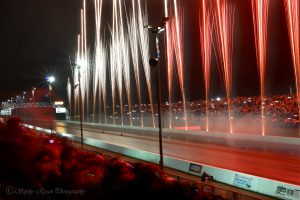 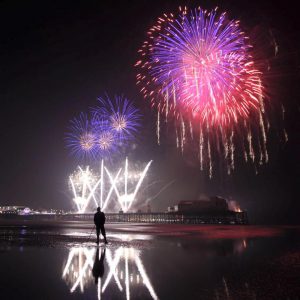