The Theory of Everything Firework display by Titanium Fireworks 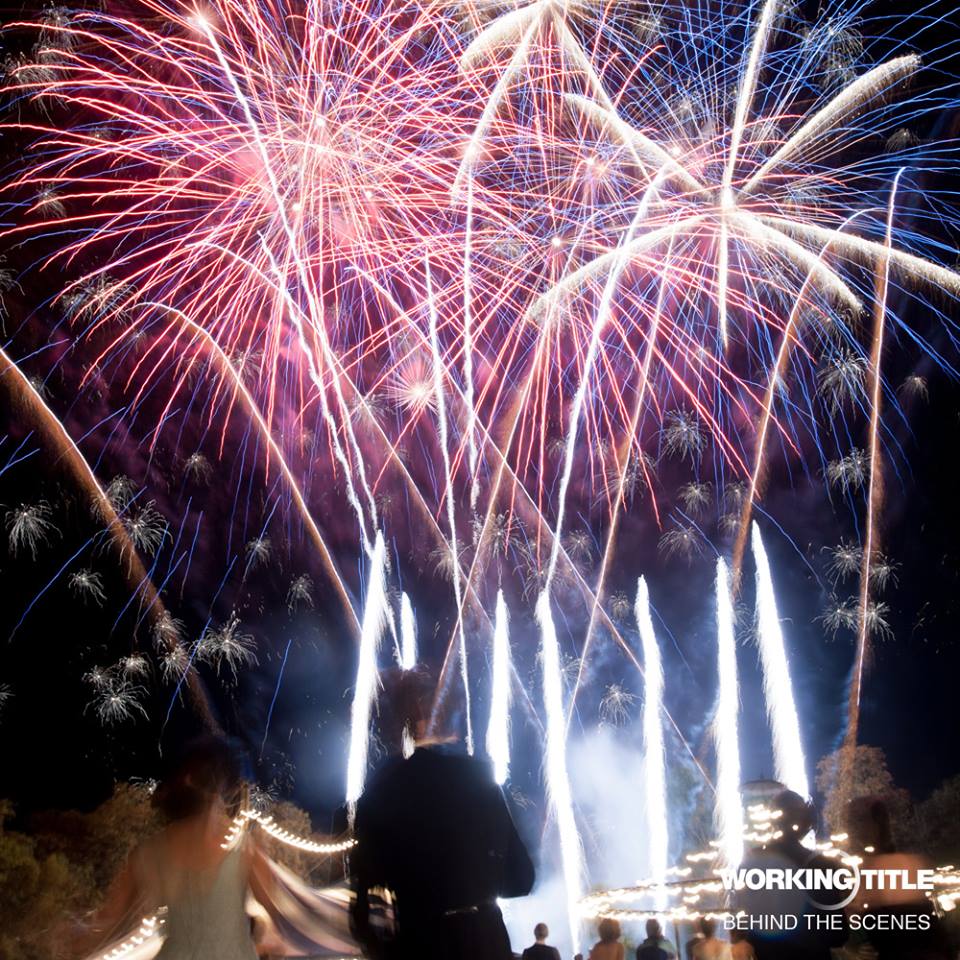 Titanium Fireworks were privileged to provide the firework displays for the movie, The Theory of Everything released in February.  We fired 3 identical displays back in September 2013 for the Cambridge May Ball scene of this biopic about Stephen Hawking from Working Title Films, starring Eddie Redmayne and Felicity Jones.  We are delighted to see that The Theory of Everything won at the 2015 BAFTA awards and now to hear that Eddie Redmayne has won Best Actor at the Oscars.

The clip below is a behind the scenes featurette about Stephen Hawking’s visit to the set, where he picks the fireworks out as being his personal highlight. High praise indeed from one of the greatest minds of the century!